A big-budget blockbuster a.k.a. a digital workplace: 5 lessons from Hollywood

Disclaimer: we love art, we respect artists, and we don’t aim to insult anyone or spoil any film for you. All the mentioned movies are great ones and totally worth watching. All analytical information is based on ratings from sites such as Rotten Tomatoes, IMDb, Metacritic, etc.

What can Hollywood teach us? As we know, Hollywood as the most successful film industry can rightfully be called a living organism. It is a universe inside the universe. It is a society inside society. Of course, there are unique rules and laws to succeed. Surprisingly, the digital workplace world has a lot in common with the dream factory. Not only do we all want to do the best project, but we also want to become a significant part of history. So why should we follow the lead of Hollywood? The Hollywood film industry has a massive history of production. They have great experience in making things for a wide audience. It means that they literally do everything to make everyone happy. We all know the rule “happy customer = rich seller“. In our case, it will sound like “happy employee = rich company“.

Let’s take a look at some known unwritten rules of Hollywood that will definitely apply to the digital workplace world.

Blockbuster – people need “bread and circuses”. If you want to have commercial success you should aim to make a blockbuster. It means that you need to have a sizable budget and an adequate amount of time for production. Of course, a good plot, and a team of professionals to tell what is better for your project. If transferring this principle to the digital workplace launch, one should be ready to go with the best functionality. This sounds terrifying but the formula is pretty simple. When launching the intranet, hire a team of professionals to customize your platform (spoiler alert! We are such a team :)), give your team the time to do things properly with no haste, and pick from 1 to 5 “killer features” for your intranet. They will guarantee a successful launch and user engagement for the first 6 months.
It is no secret that if you managed to release a blockbuster you will release sequels for this movie. However, every Hollywood boss knows one must know when to stop. You don’t want people to be annoyed with your creation. So be reasonable and don’t multiply the same product again and again. There is a similar rule in the digital workplace world: don’t recreate the same functionality as a new feature over and over, because people won’t love it every time. A great example of the blockbuster phenomenon is the “Avengers” franchise. There are a lot of films but people love them because every film has a massive budget, takes time to release, and all the story of the “Avengers” movies is about the development and growth of the plot. It started with one character (the “Iron Man” movie) and eventually has grown into a whole universe of characters. The team adds new characters, removes some old ones, adjusting the main storyline with new details. You can do the same with your digital workplace!

A period drama is always a good idea. Period dramas are based either on interesting historical events or on a story (book) time- and reader-interest- tested. You won’t go wrong if you take a proven classic. Nonetheless, one must keep in mind that the fans of the origin are always the harshest critics. They can find any tiny mistake and talk about it over and over. So everyone in Hollywood knows that it’s one of two things: either you make brilliantly accurate detailing, or you make a product of a total author’s view (don’t forget to warn people). A great example is “Pride and Prejudice” by Jane Austen. This book is one of the most popular writings of classic English literature. So it is no surprise that there are a lot of screen adaptations of this story. The most popular are the 1995 “Pride and Prejudice” series by BBC and the 2005 “Pride and Prejudice” movie made by Joe Wright. The first one is very similar to the original story, costumes and images accurately repeat the historical context. This adaptation has a lot of fans that want to see the book on the screen. The second one is the author’s view. There is a lot of criticism on the topic of historical inaccuracy and changes in plot details. However, this movie is considered one of the most successful period dramas in Hollywood. Both these adaptations are about elaborately thought out ideas of the product. Both teams made their best to embody the original idea of the product. Every detail is consistent with the concept of the movie. The 1995’s one is about historical accuracy, so every dress, every hairdo is about the period. The 2005’s one is about the idea of the story about emotional and social boundaries, which would be understandable to anyone today. So the costumes and the plot are adapted for contemporary viewers.
The moral of this story is that if you follow the time-tested example take not yesterday’s trend but a good old classic, and think every detail out. Go with personalized user tools. Let users have personalized widgets such as Useful links, Personal folders, and Featured content. It may take time to develop but it is worth the effort.

Everything has its time, sometimes, this time comes with the next generation

Failed projects can become legendary if read properly or at the right time. A great example is the “Blade Runner” movie. This movie was criticized when released but proved its quality over time. Today this movie is considered to be a masterpiece. Warner Bros. Pictures even made a continuation of the story – “Blade Runner 2049”. Here’s what the Rotten Tomatoes site says about “Blade Runner”: Misunderstood when it first hit theaters, the influence of Ridley Scott’s mysterious, neo-noir Blade Runner has deepened with time. A visually remarkable, achingly human sci-fi masterpiece. If apply this idea to the digital workplace field, we can speak not only about functionality success but also about financial profit. For example, you released an advanced widget to display new in many sophisticated ways. You worked hard and spent a lot of money to build this widget. Despite all your high hopes, your users did not appreciate it as much as you wanted them to. Well, don’t get upset too soon, there is still hope. News widgets are constructors for displaying community content in various beautiful and convenient ways. It means that you can use this widget for any content and purpose. Maybe you have internal vacancies or a set of important posts new employees need to rear while onboarding? Use this widget for such purposes and you will not only make your users like it but also save a lot of money for your company. You can use this money for another piece of custom functionality 😉

Another example is the 1999 “The Mummy” and the 2017 “The Mummy” movies. The first one has a pretty good acceptance rate as a fun film with a light plot and normal acting. It has an audience score of 75% on Rotten Tomatoes and is mostly considered to be a nice film to watch if you want to relax. At the same time, the 2017 “Mummy” is considered to be a failed remake. It has an audience score of 35% on Rotten Tomatoes and a disappointing review: “Lacking the campy fun of the franchise’s most recent entries and failing to deliver many monster-movie thrills, The Mummy suggests a speedy unraveling for the Dark Universe”. The moral here is that one should understand the time to release a product. Sometimes, classic movies remain classic mostly because of nostalgia. Moreover, do not underrate humor because it makes everything better (almost everything). The same with your digital community. Remember that there are a lot of popular products that are still popular mostly because of nostalgia and because they get used to these products. If you try to release a remake of some good old “Evaluation 360” instead of value-based gamification, you may get a lot of criticism. Such a “remake” case is especially dangerous if you move to a new platform and you try to recreate the same stuff you had in the old community in total. Don’t ruin the possibility for your users. Keep a reasonable balance between the known old functionality and new features.

Sometimes, even a good remake with some needed up-to-time modifications, when seen by the same public that has seen the original, may be widely criticized and underrated. Sometimes, it is the opposite, and a remake becomes even more successful then the original movie. For example, “Mad Max: fury road”. This movie has a great acceptance level and is considered to be a product of high quality. So this is not just a successful remake, this is a successful product that won 7 Oscars and a lot of other awards. It has a 97% approval on Tomatometer on the Rotten Totamoes site. At the same time, the original “Mad Max” has a 91% approval on Tomatometer on the Rotten Totamoes site. Sounds almost impossible taking into account the level of appreciation for the original movie. So this case is about genial work on the mistakes of predecessors and the ability to read the audience’s needs at the right time. Such cases are possible in the digital workplace universe. If you want to make a truly historical product take a time-tested base of functionality, analyze the current tools of your users, and identify weak points to cover them with custom widgets. You will want to add some quality trends to these custom widgets. Here, you are a superstar.

Stay tuned for the second part of the Hollywood lessons… and some new movies to watch, maybe? 🙂

Please, contact us if you need any help with your community or if you want to watch a movie with us 😉 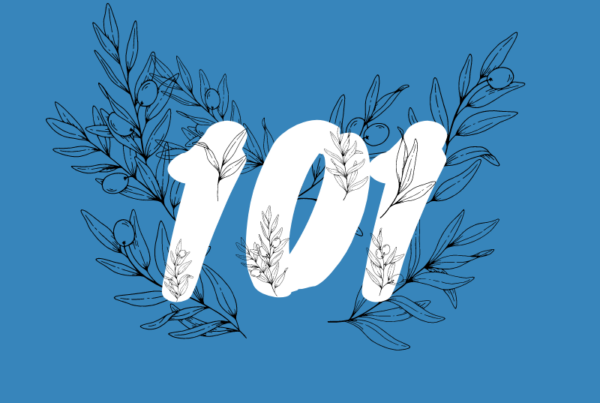 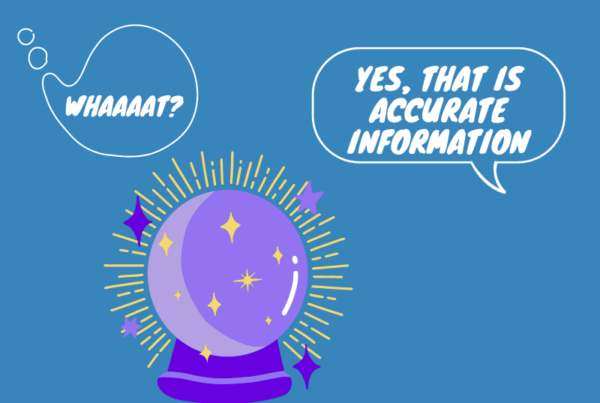 Let's get together and feel all right :)